Beat of my Heart 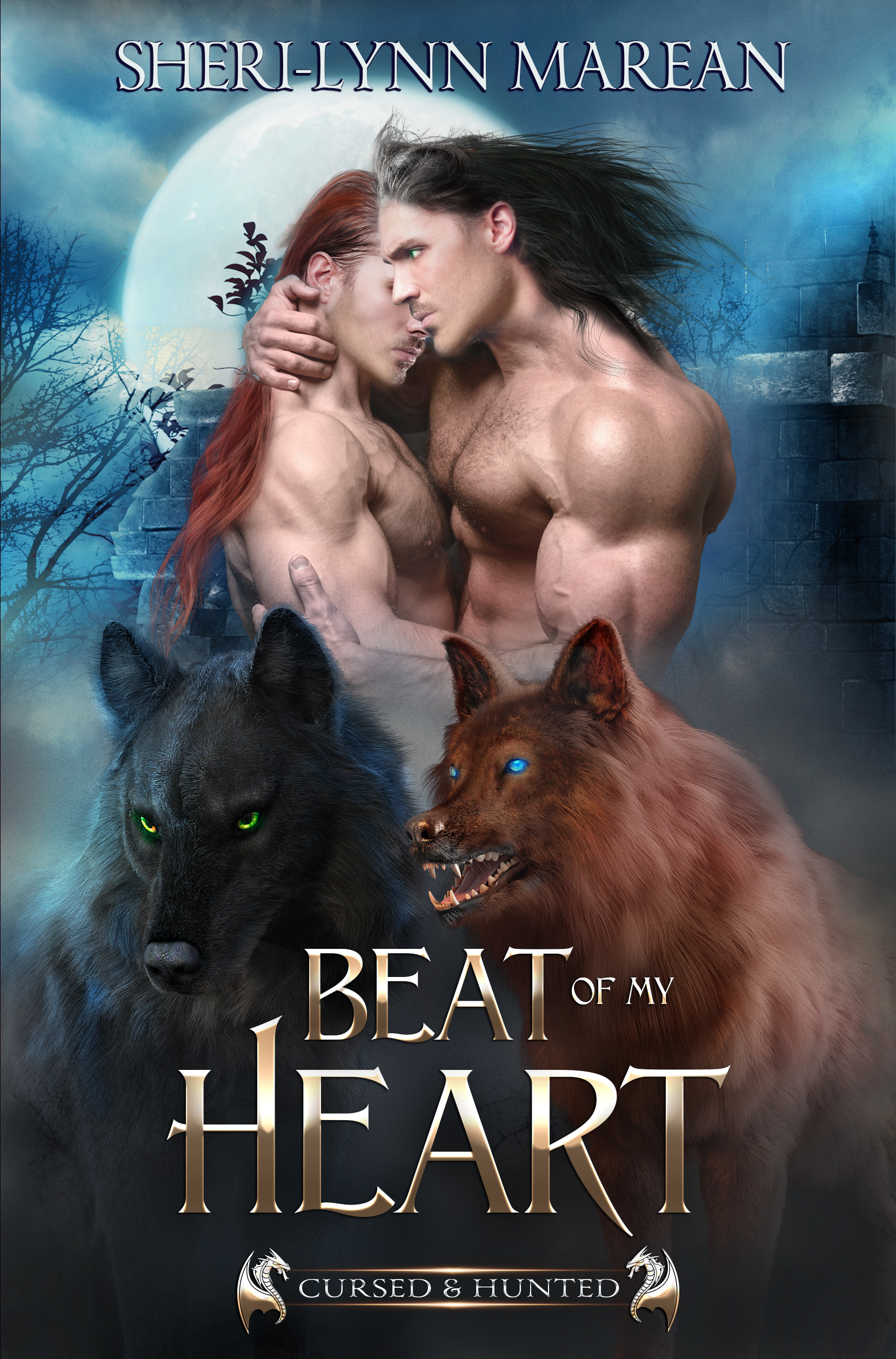 9 Beat of My Heart

… but to do so he has to mate someone he doesn’t love.

All his life, Toren knew he was different but could never understand why.

Until a lone wolf—Zeveride—temporarily joins their pack. A handsome male with vivid green eyes, he takes Toren’s breath away and makes him want things he shouldn’t.

How can Toren refuse? And if he did, how would he ever live with himself?

Yet, as disaster strikes and he and Zeveride grow closer, the harder it becomes for Toren to accept his fate. But when the lone wolf who’s captured his heart suddenly leaves, Toren tries to forget the male. Except he can’t.

What’s worse, Toren can feel that Zeveride is in trouble.

Get it now and feel the beat of your heart as these two wolves navigate an impossible love. 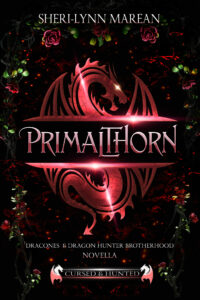 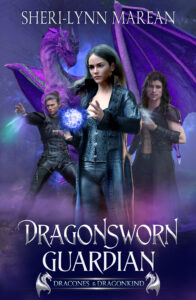 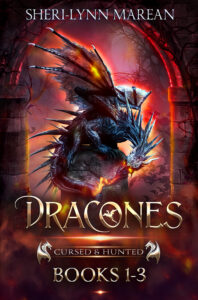 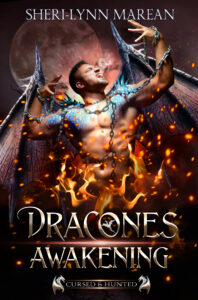 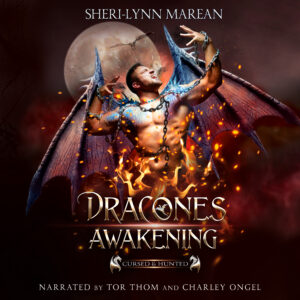 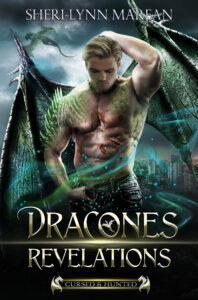 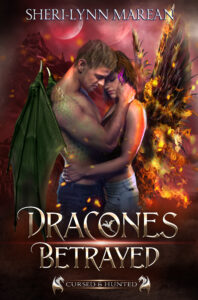 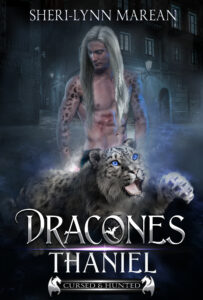 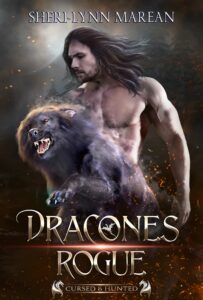 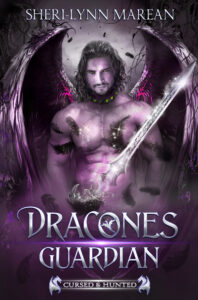 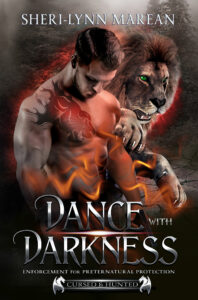 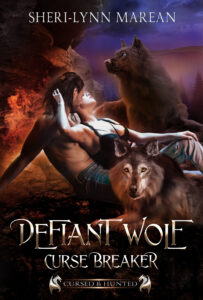 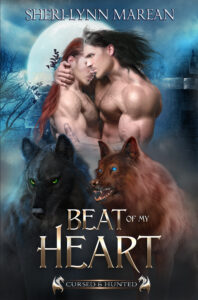 9 Beat of My Heart 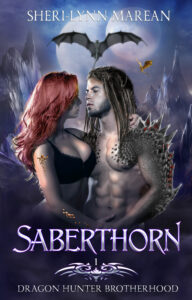 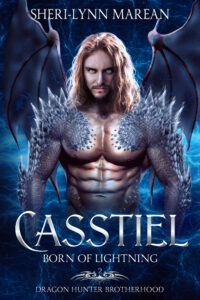 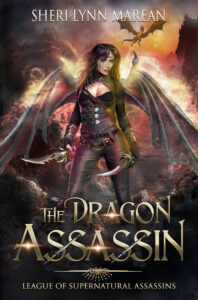 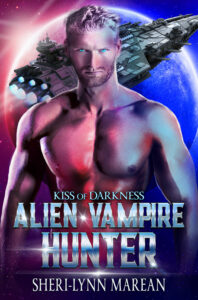 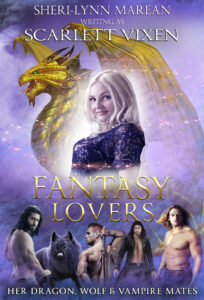 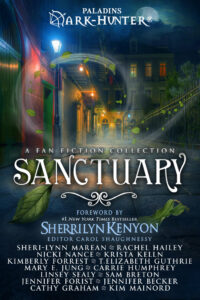 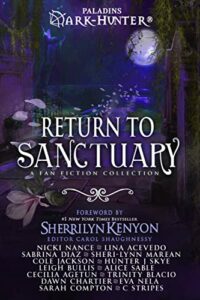 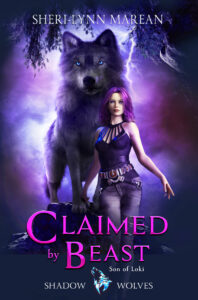 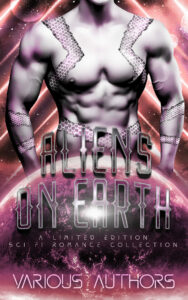 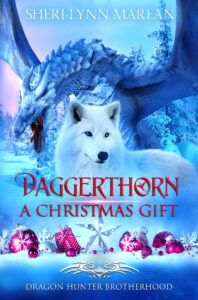 READ WHAT OTHERS ARE SAYING ABOUT THE DRACONES . . . .

…I loved this book! Honestly I was surprised at how the story captured me. So many emotions and thrills! Intensity off the charts! Non stop action! Amazing heroine! Crazy deranged evil villains! Mystery and suspense! Incredible unconditional love! Seriously, what else could a reader want?

…It’s a hurricane blowing through your mind…leaves you windblown, mind blown and in a state of…holy hell I need the next book now!

I cannot remember how I found Ms. Marean, but boy am I glad I did! I read every one of her Dracones’ novels, and fell in love with every single character, even those with flaws, or badness inside their hearts. Why, because it makes it so darn real. Characters who sacrifice for one another. Characters who suffer. Characters who love with all their heart! This is life, and she portrays it in the paranormal worlds she amazingly creates. I cannot wait to read more!

I believe that if you read these books out of series order you would be missing something that makes the building blocks to this story so impactful with each new read and addition to the series. Marean shows the growth of the world she created and the characters that have captivated out minds, hearts, and souls.

Ms. Marean has done it again! “Dracones Guardian” had me hooked from the start and took me on a wild emotional roller-coaster ride, that ran the gamut from sad to happy, and then back & forth again! … With another fresh, different storyline & many things going on at the same time, you’ll have to pay close attention to keep up, but it is so worth it! … Fantastic new & recurring characters and amazing descriptions bring the story to life & will keep readers fascinated & turning pages like crazy! … I never write spoilers or recap blurbs, but I highly recommend this and any of this author’s work, to adult fans of fiction! I can’t wait for more of these amazing books, but of course I always will 🙂