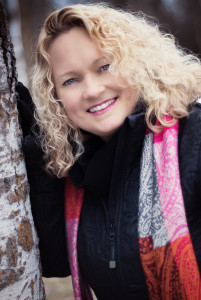 So who wants a sexy hot dragon?

I never imagined I’d ever be an author…

I grew up in Calgary, riding horses, working with racehorses, and drawing and selling animal artwork. Photography has always been a passion as well.

I learned early on that I had to work hard for what I wanted. At eleven years old I just had to have a horse. My dad said, “When you have the money to buy one, you can buy one.” So I babysat after school for a year and then bought my first horse. Then continued to babysit to pay for board, feed, farrier, vet bills, etc. Working for what I want has been a valuable lesson and one that my hubby and I have taught our children as well.

As a teen I worked with racehorses in Alberta, and I eventually ended up at Woodbine racetrack in Ontario after I turned 18. I loved it, it felt like I had walked into one of my coffee table horse books.

But sadly in Canada the season isn’t all year round. I eventually ended up in sales and later moved around a bit before getting into raising Jack Russell Terriers. Years later I finally made it back to Calgary where I continued to raise Jack Russell’s, draw and sell my art, along with doing wedding photography, window cleaning, and working as a courier.

Now, years later, I’m married with three amazing kids. We have a houseful of pets who own us and never let us forget that fact. 🙂

And while I never thought I’d be an author, I’ve always made up stories in my head of characters either from TV shows or books I’ve read and loved, wondering what if this or that happened …

I fell in love with reading at age twelve when I read The Black Stallion series by Walter Farley. All these years I’ve never stopped reading. No matter what, I always have a book on hand. But one day in 2008, after we moved to the beautiful Creston Valley in British Columbia, I read a book with an ending that completely Pi$$ed me off. I was so annoyed I almost fed it to the dog. (I didn’t, that would give him indigestion)

That was the catalyst that pushed me to write my own book with my own characters, doing what I wanted them to do. Vampires and Were-wolves were big, and while I love them, I also love dragons. At the time, I’d never heard of dragon shifter books. And honestly, I don’t really think of my characters as shifters, but more as immortals who can change into dragons.

Thus began the creation of the Dracones. But life with young kids gets busy and it wasn’t until 2014 that I seriously got back into it. My characters really came to life in my head and soon more joined them.

As of 2020 I’ve self published 13 books and have begun to make my own book covers, as well as covers for other authors. See my Pre-made Covers page if interested in purchasing a book cover.

I haven’t drawn much in the last few years since I got serious about my writing, but I did do up some pictures to go with some of my Characters. 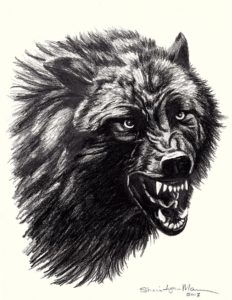 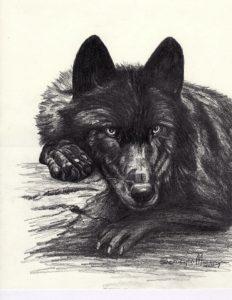 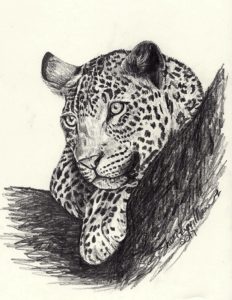 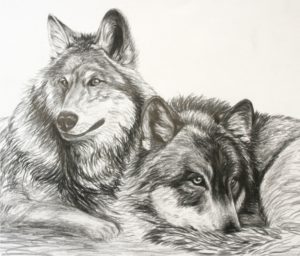 And some pictures of where I live. 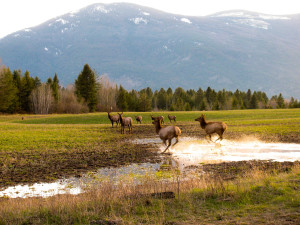