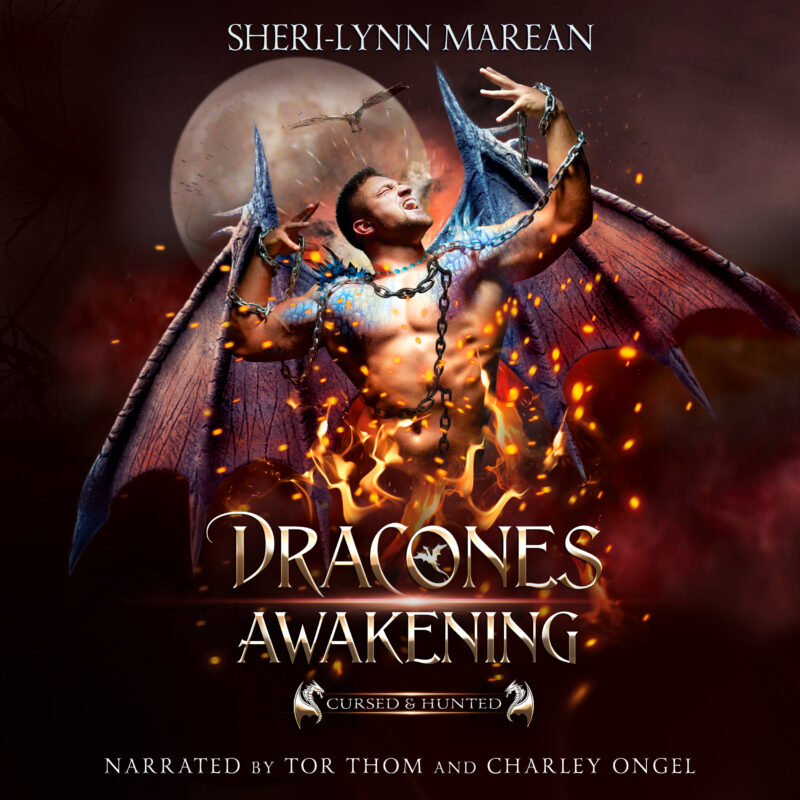 “A book that will stay with you.” -Sherrilyn Kenyon

... and Jax refuses to believe they're soul mates.

As Tierney searches for her dad, her dragon powers begin to awaken—secrets and lies are revealed, and the man she loves abandons her.

Well aware that he’s not worthy of her love—when a monster surfaces—one so vile it makes Jax see red—he does what he believes is the only thing that will keep Tierney safe.

But is it? From skin and scale arises a broken beast of sorrow … along with evil and ancient magic.

Will they all be strong enough to defeat it?

Get it now because time is running out to feel your savage heart soar.

★★★★★ Discover why readers call this the best, fast-paced, thrilling page-turner with a different take on fantasy and paranormal shifters.

Endorsements
★ ★ ★ ★ ★ "Holy Dragon Scales! I am in Dragon hangover. Three Dragons, a wolf pack, a scared Kitty and a helluva lot of emotions make this one fantastic story!"
– ~Barb (Paging Through The Days)
★ ★ ★ ★ ★ "It's incredibly adventurous yet enduring. It's impeccable writing skills down to it's core! It's a suspenseful paranormal at it's finest! Tierney is a fire cracker of a girl with passion that knocks your socks off. She knows what she wants but will she get it?"
– ~ Julia Summers -Nook Books and More Blog
★ ★ ★ ★★ "One of the best fast-paced, thrilling page-turners with a fantastic different take on fantasy and paranormal shifters! Great surprise twists and turns, excellent defined characters & a very seasoned writing style!"
– ~Deb_Loves2read
★ ★ ★ ★ ★ "I was hooked from the beginning through the end. I can't wait to read the next book. This book was well put together and the story itself was an amazing one. I love the idea of dragon shifters and all the other supernaturals mixed in made it even better."
– ~ Louise
★ ★ ★ ★★ "This is one of those books that leave you breathless and wanting more! What Sheri-Lynn did here is what few seem to be able to achieve in their lives. A masterpiece! Not to be taken lightly!"
– ~MKrügel
★ ★ ★ ★ ★ "The World and Characters Sheri-Lynn Marean has created in her Dracones Series is wonderfully crafted. Her words breath life into complex characters who have to face challenges that us mere humans would never be able to deal with but they do so in very human ways: Happiness, fear, love, hate. If this book isn't already on you book shelf you need to put it there."
– ~ LisaHayes
★ ★ ★ ★ ★ "The action was non stop and the characters incredible. The backstory is quite complex and fascinating. The sex scenes, especially during the mating, were incredible."
– ~Sandra Hould
★★ ★ ★ ★ "From the first page to the final word, this was a speeding, curving roller coaster. Love, desire, loss, heart-wrenching sadness and rage. With the beautiful scenic descriptions, I felt as if I were part of the storyline."
– ~Pam Hanson
★ ★ ★ ★ ★ "I was totally blown away by this paranormal romance. This story revolves around family and what that means and how it affects us as we grow to adult hood."
– ~ Vickie Chaisson
★ ★ ★★ ★ "I loved this book! Honestly I usually steer clear of certain kinds of shifter stories but I was totally surprised at how the story captured me... So many emotions and thrills the intensity is off the charts! Non stop action check! Amazing heroine check! Crazy deranged evil villains check! Mystery and suspense check! Incredible unconditional love check! What else could a reader want?"
– ~ afranhammond
Share
Facebook Twitter Google+
Other Books in "Cursed & Hunted" 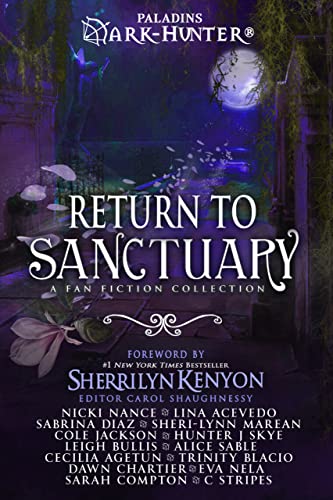 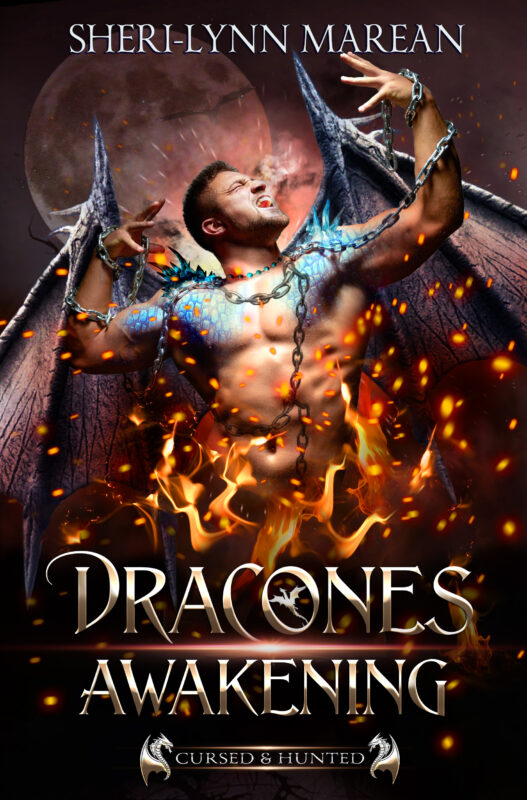 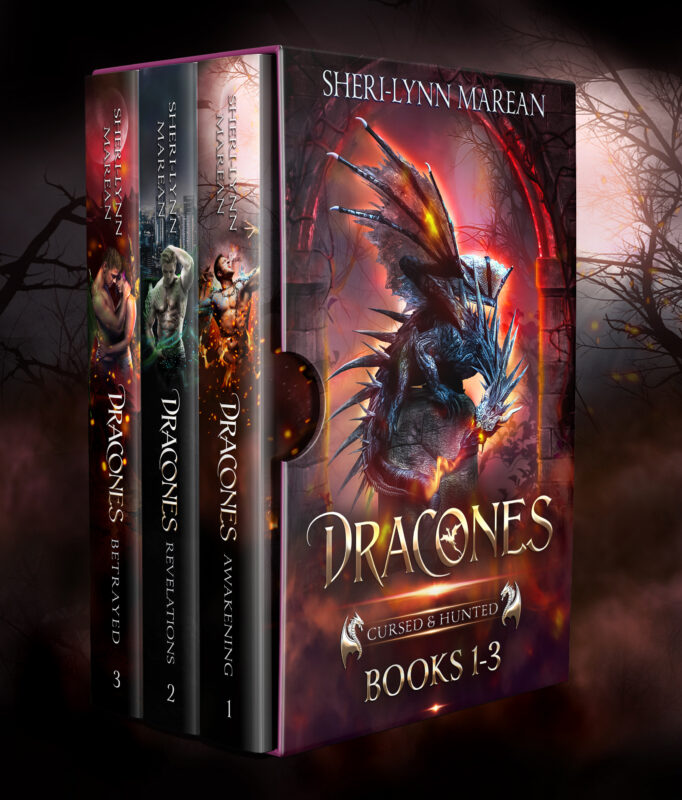 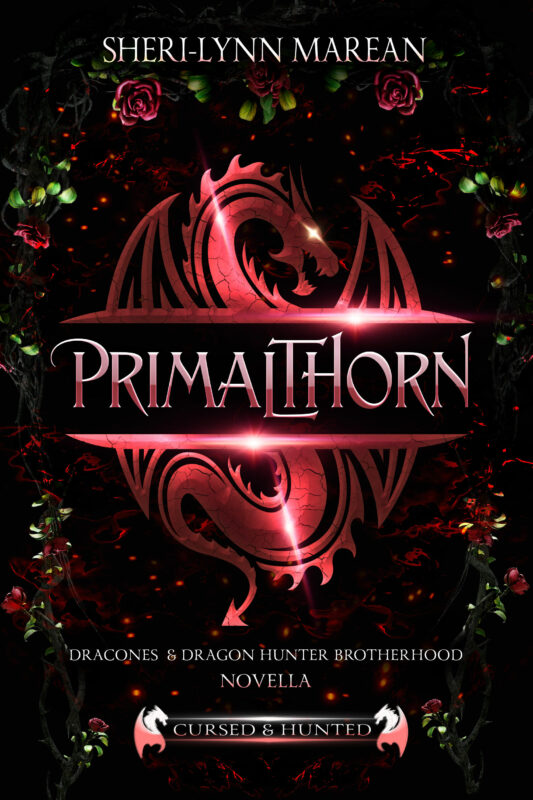 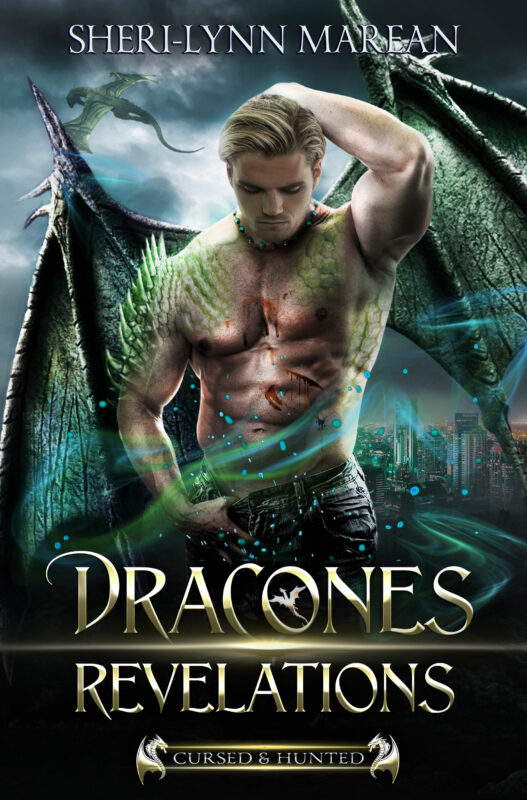 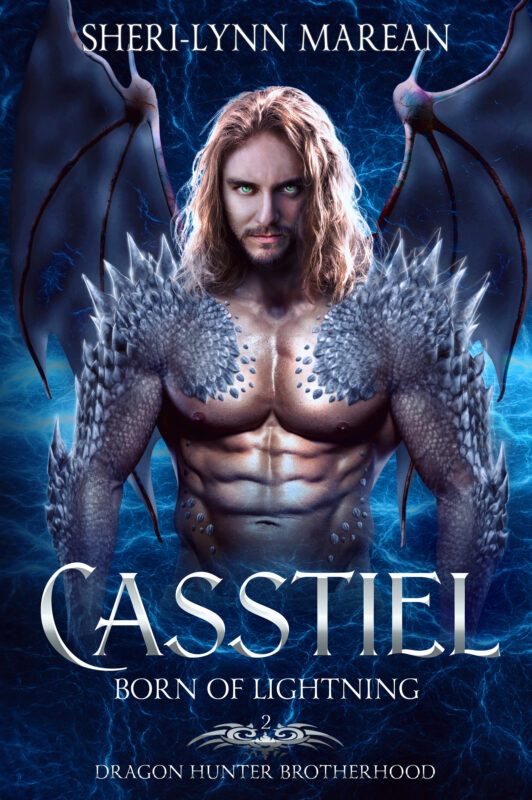 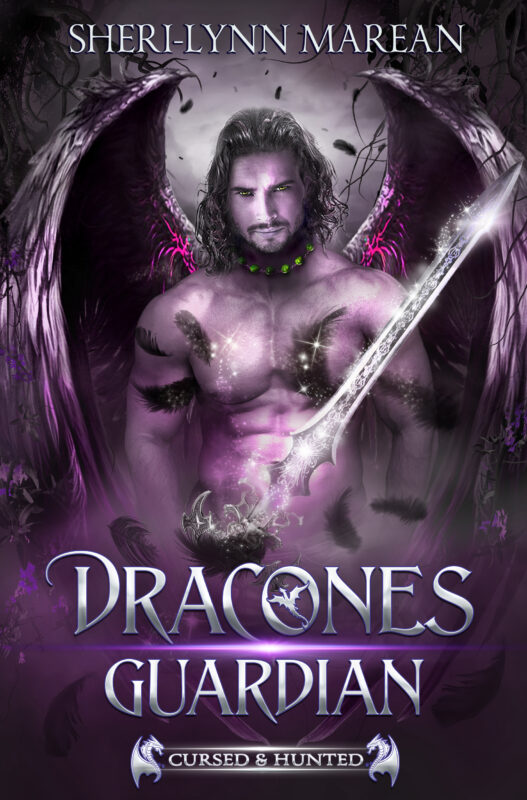 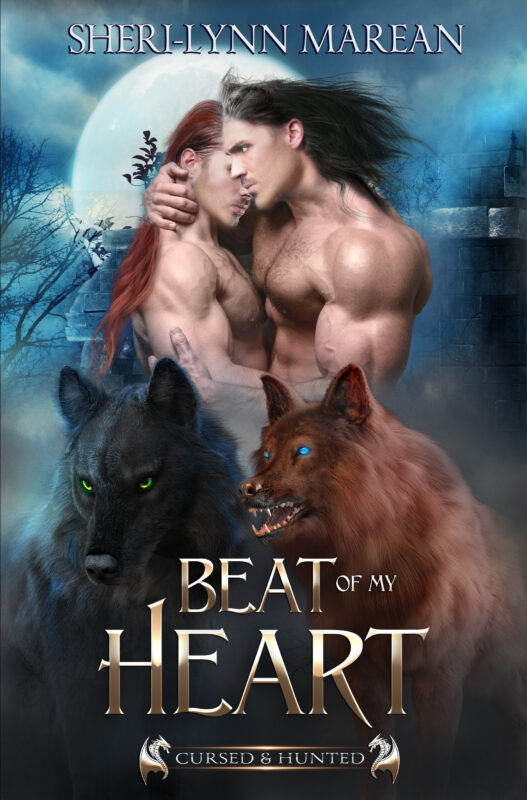 9- Beat Of My Heart
Preview
Disclosure of Material Connection: Some of the links in the page above are "affiliate links." This means if you click on the link and purchase the item, I will receive an affiliate commission. I am disclosing this in accordance with the Federal Trade Commission's 16 CFR, Part 255: "Guides Concerning the Use of Endorsements and Testimonials in Advertising."