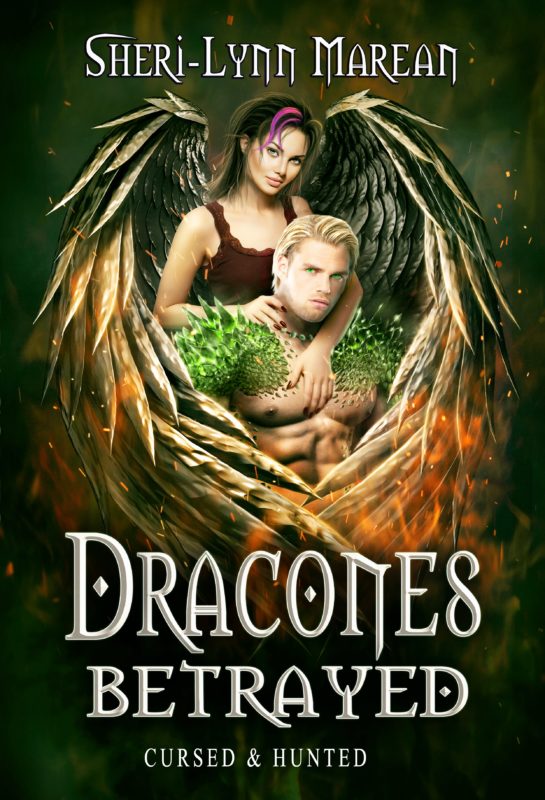 A newly awakened Dracones with tenuous control of his powers, Samarias barely survived her the first time. Now she’s back.
Coldly rejected by Hellfire, his soul mate, Sami struggles with a reason to live. He finds that reason when he rescues a special Dracones. With an unexpected second chance at happiness, he’s determined to make it work.

An unforgivable betrayal has Hellfire, a fiery Phoenix, standing alone against the world. She vows never to be seduced by a man again. Not even the one who makes her knees weak and heart thunder.

But now, her baby sister is in danger. Hellfire is frantic to rescue her. With no other choice, she seeks assistance from the only male who can help. The one she heartlessly tossed away. Sami.

Get Book Three; Dracones betrayed now, a dark, steamy tale of love, hate, betrayal and broken promises that will tie you to your seat as it races towards the magical world of Tartaria. For ages 17+ 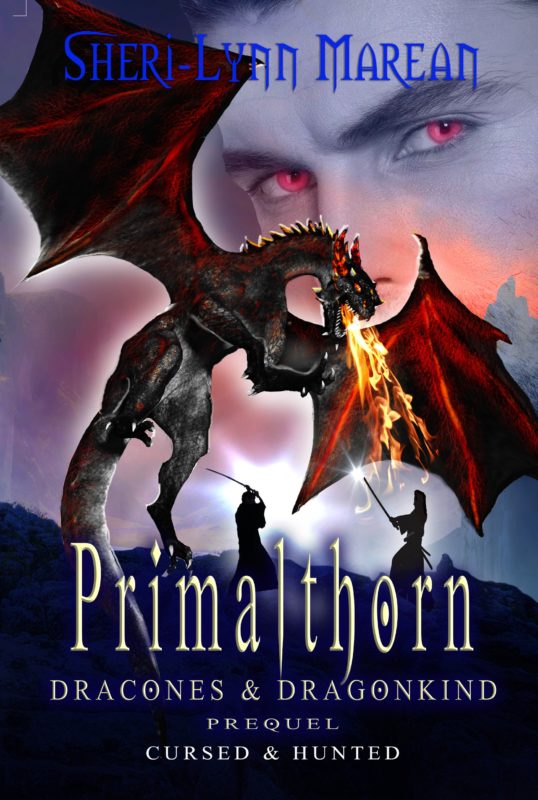 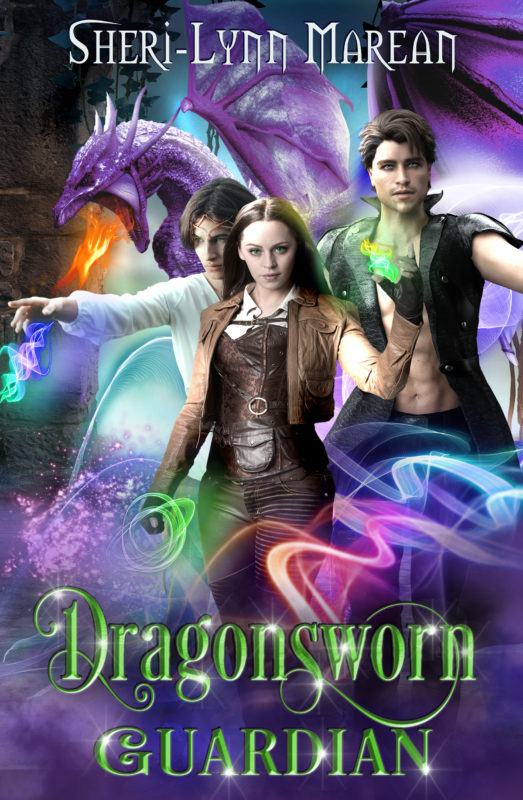 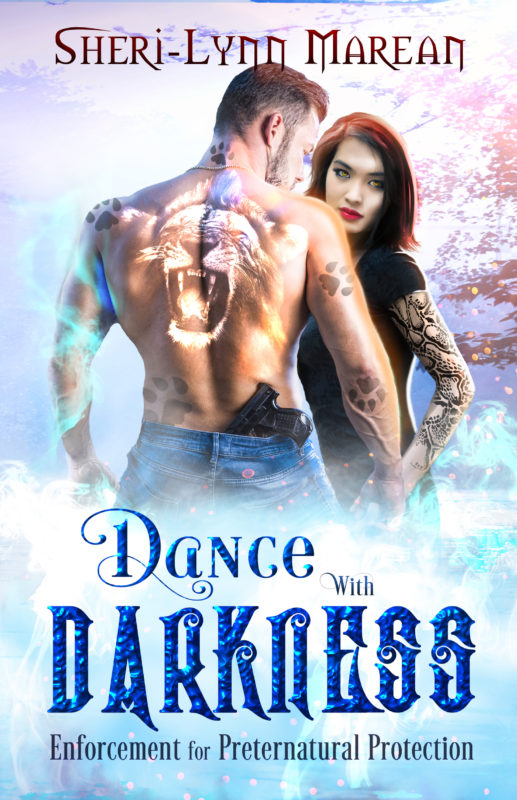 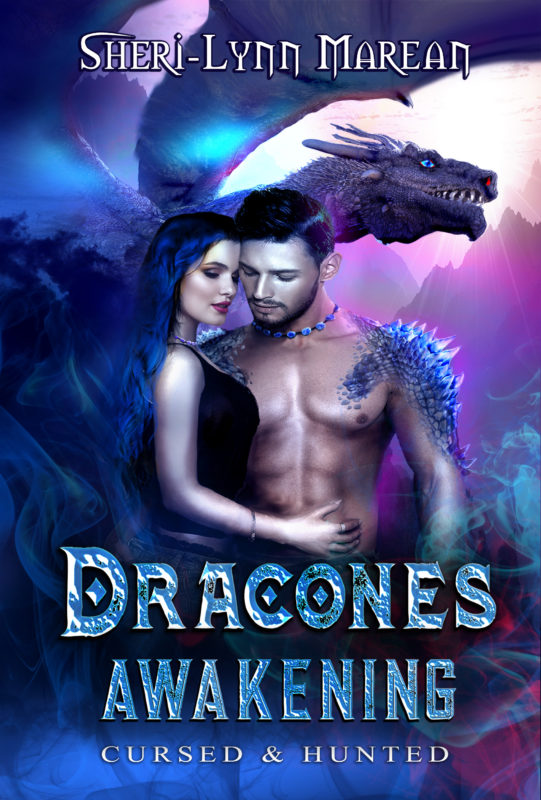 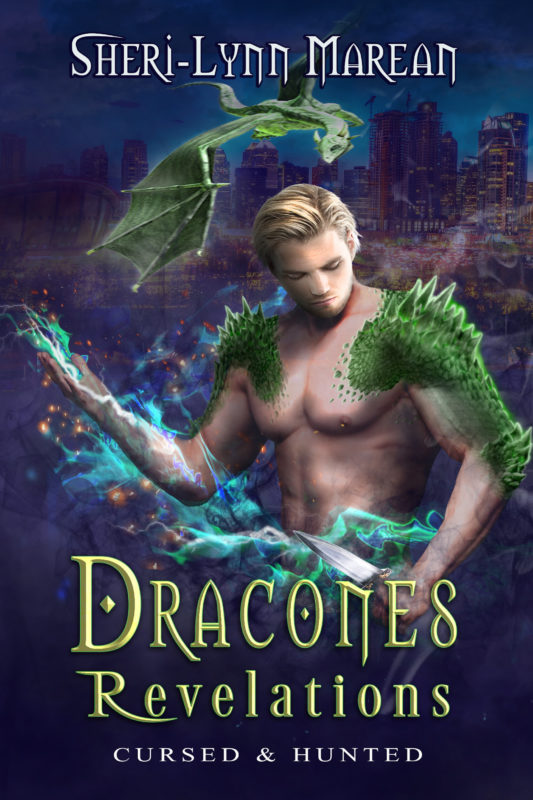 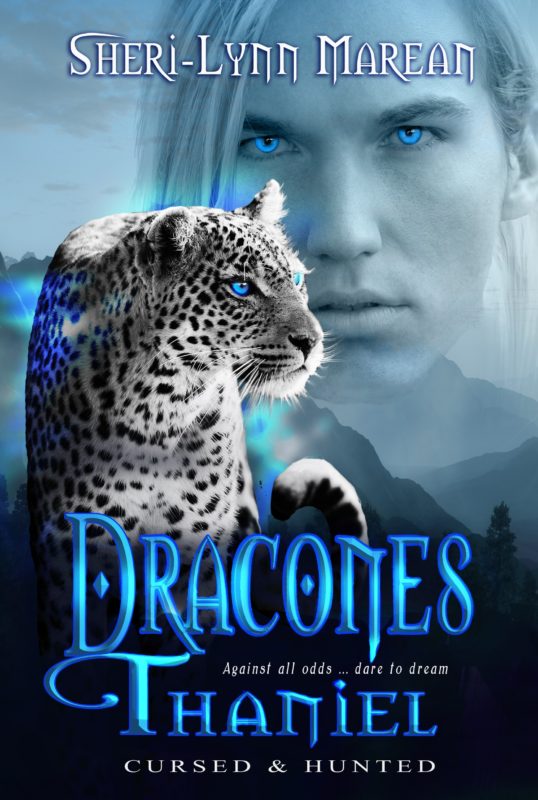 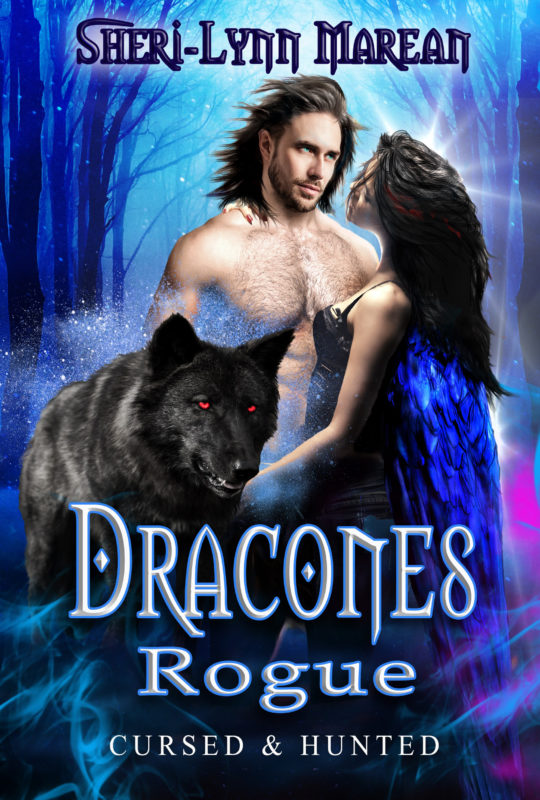 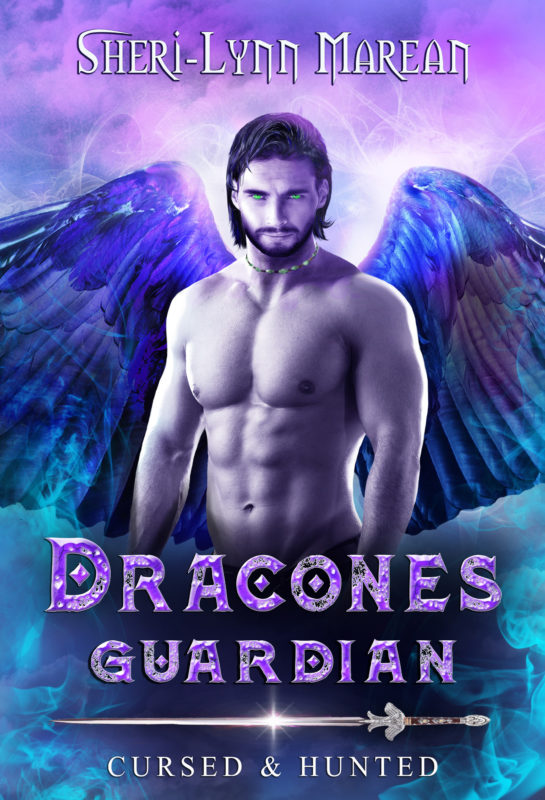 6 ~ Dracones Guardian: Cursed & Hunted
Preview
Disclosure of Material Connection: Some of the links in the page above are "affiliate links." This means if you click on the link and purchase the item, I will receive an affiliate commission. I am disclosing this in accordance with the Federal Trade Commission's 16 CFR, Part 255: "Guides Concerning the Use of Endorsements and Testimonials in Advertising."