They destroyed his family and turned him into man’s worst nightmare.

The enemy has finally broken him...
...or have they?

When Soroyan makes a deal with vampires to save his nephew, he understands it could be a trap. Still, he's a powerful wolf-shifter, what's the worst that could happen? He'd have to fight?

Once known as humanity's worst nightmare, Soroyan relishes the very idea, until he ends up collared and unable to shift. Though he manages to escape, Soroyan finds himself weak and without his beast for the first time in his life. Angry and depressed, Soroyan rages against the magic holding him in his two-legged form, until he realizes that if he's human, he can finally die.

As he begins to devise a plan to get his brother's son back, not caring the cost, a purple-eyed female shows up. She's the very last thing he needs--fierce, strong, and worse of all, she sets his blood on fire.

Raven walks her own path of vengeance. However, for the first time since the enemy took her mate, she finds herself attracted to another. A big, handsome, cranky wolf who drives her crazy. Raven knows she should stay away--his pain runs as deep as her own, but the longer she's around him, the harder that becomes.

As passions ignite, time runs out. Choices have to be made, but what will they be?

Get it now. ~ This sizzling love story will leave you howling for more. 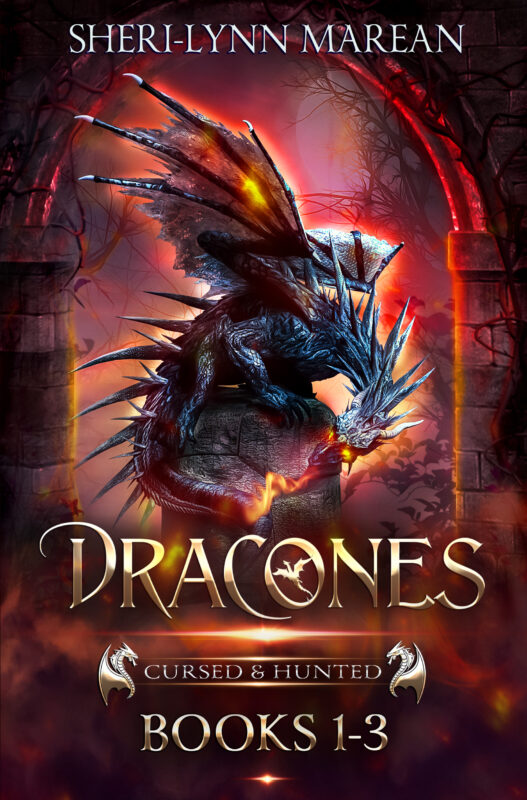 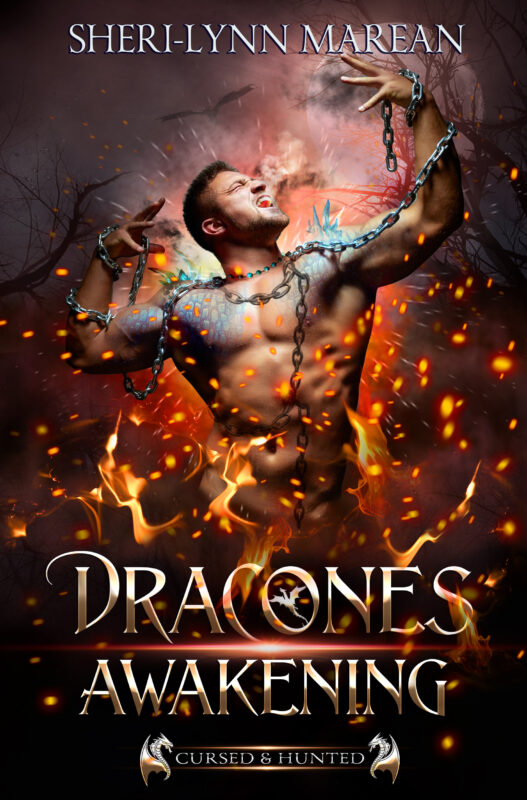 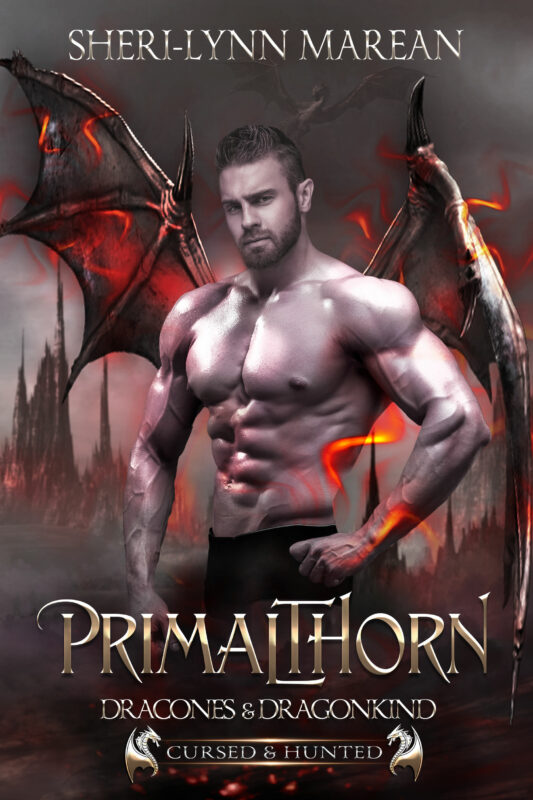 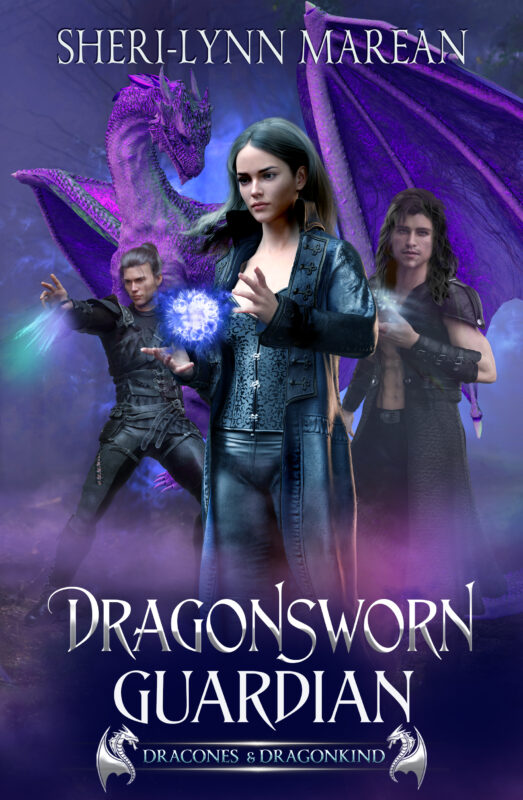 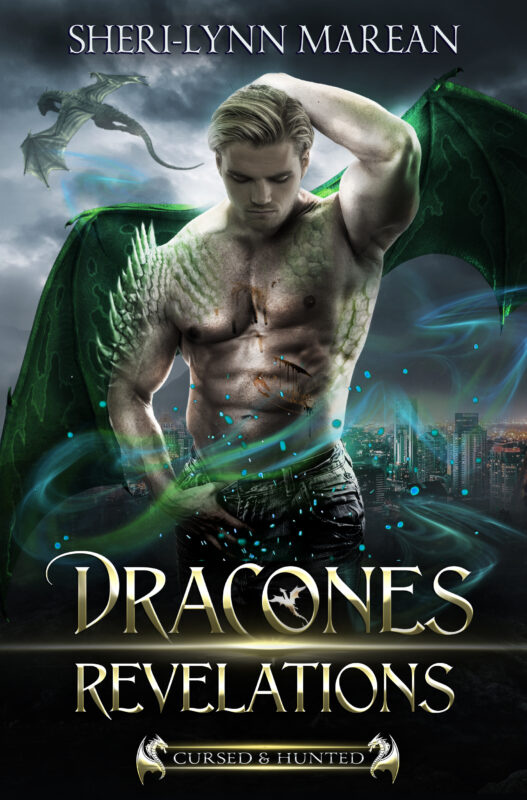 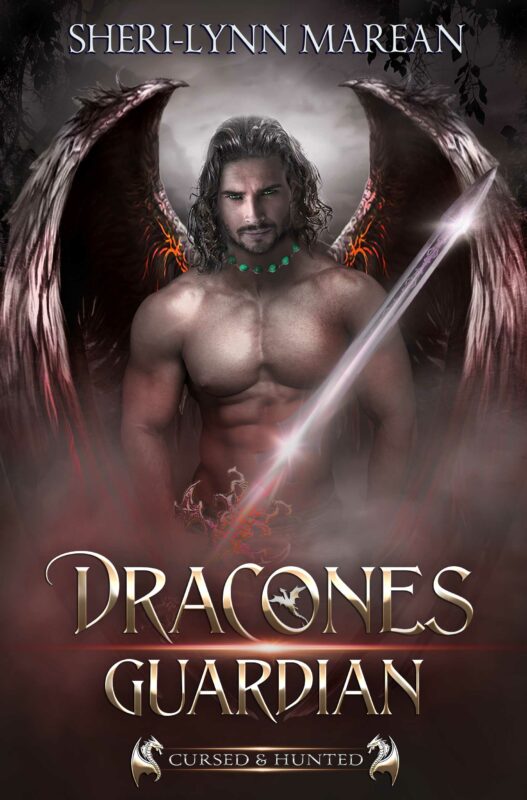 8- Defiant Wolf; Curse Breaker
Preview
Disclosure of Material Connection: Some of the links in the page above are "affiliate links." This means if you click on the link and purchase the item, I will receive an affiliate commission. I am disclosing this in accordance with the Federal Trade Commission's 16 CFR, Part 255: "Guides Concerning the Use of Endorsements and Testimonials in Advertising."