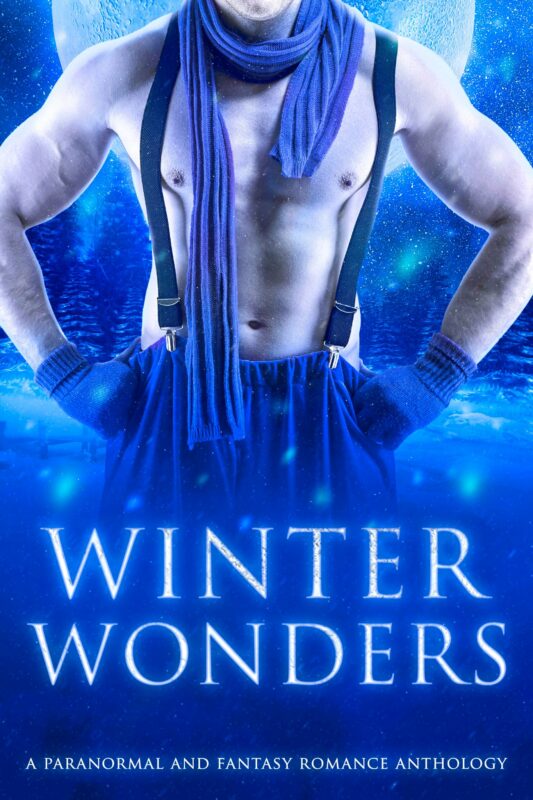 Read Daggerthorn; A Christmas Gift in this Winter Wonder Anthology!

On the verge of going rogue, Daggerthorn went to sleep … now, two hundred years later, something has awoken him.

It’s a female wolf shifter, and though she’s miles away, he can feel her fear.

He should go back to sleep, but instead this dragon shifter finds himself in the same small town where the she-wolf works. Her name is Brynna, and though they haven’t spoken, the attraction between them is like nothing he’s ever felt before.

When Brynna is attacked in a parking lot, his protective instinct kicks in. Rage rears its ugly head and the only thing that stops him from tearing her attacker apart is Brynna herself.

Though clearly shaken, she invites Dagger to Christmas Eve dinner. He wants to refuse, but what if her attacker returns? His decision to say yes surely has nothing to do with the fact they might be mates, does it?

Get it now and join this dragon and wolf shifter as they navigate their first Christmas together in this sweet Paranormal Fantasy Romance.

Order Now!
About the Book 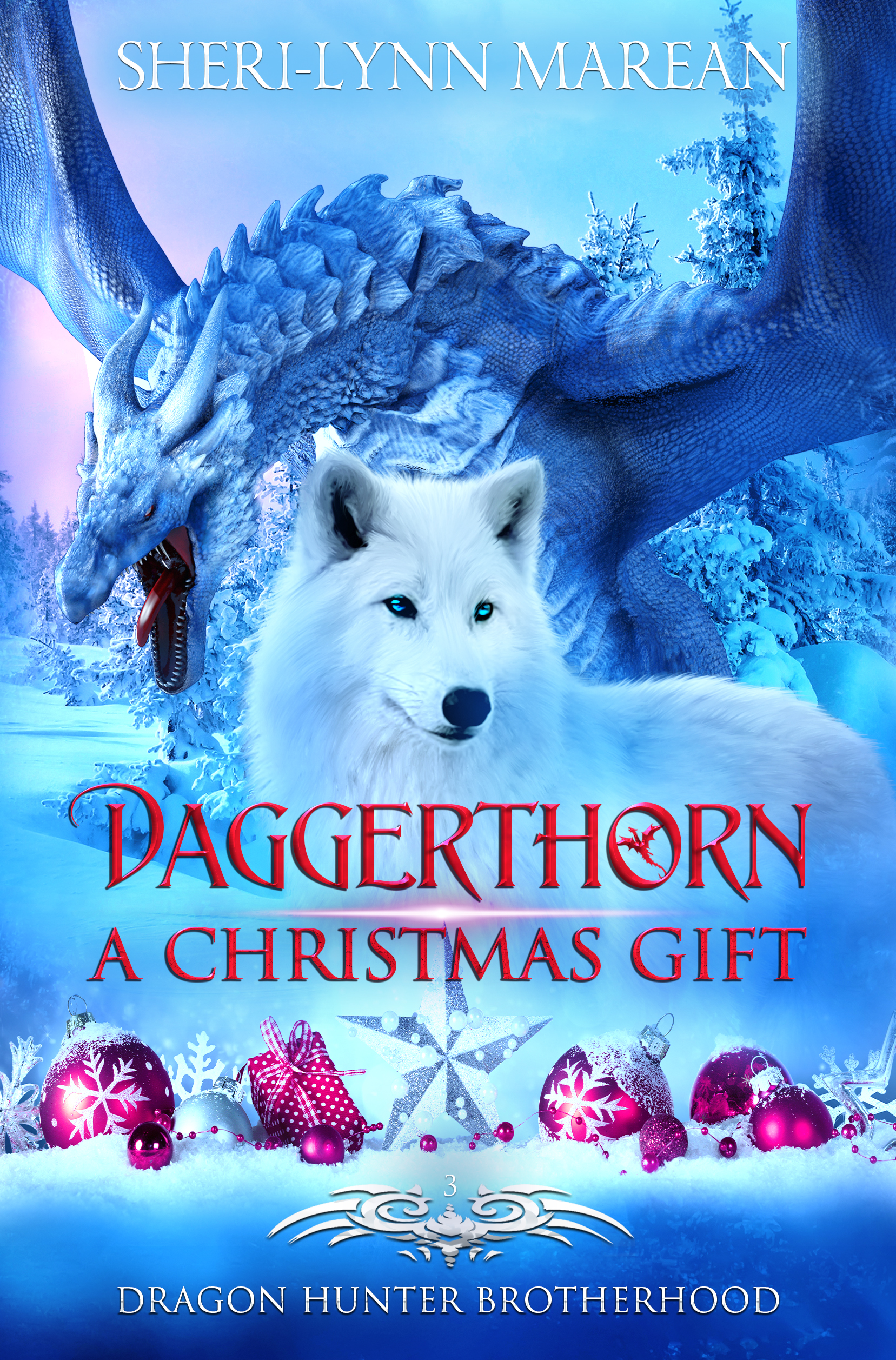 Details
Share
Facebook Twitter Google+
Disclosure of Material Connection: Some of the links in the page above are "affiliate links." This means if you click on the link and purchase the item, I will receive an affiliate commission. I am disclosing this in accordance with the Federal Trade Commission's 16 CFR, Part 255: "Guides Concerning the Use of Endorsements and Testimonials in Advertising."